The rule of 72 and the magic of compound interest 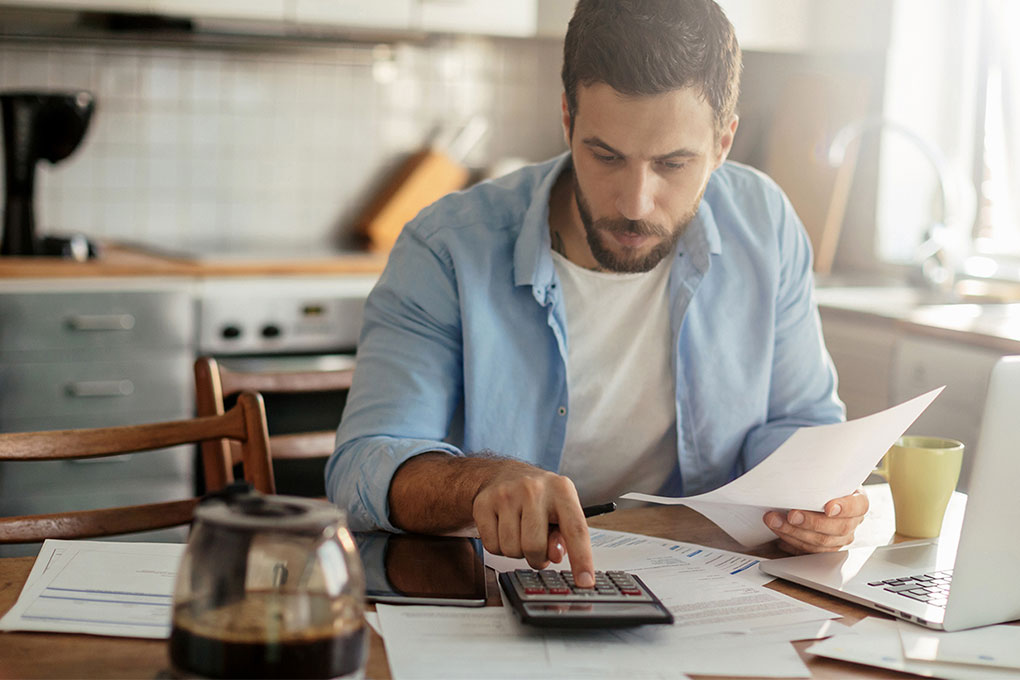 One simple method can allow you to quickly calculate the long-term return on an interest rate and understand the full benefit of compound interest.

Some investors devote a huge amount of time to their investments, and use elaborate models for financial forecasting. Others, even those who take their investments seriously, are happy to apply broad principles, and use approximate calculations to guide their decisions.

For fast mental math, the rule of 72 is especially useful. It allows you to estimate the time it will take for an investment to double in value, based on the interest rate you apply.

Simply divide 72 by the interest rate in question, and you’ll get the number of years it will take for that investment to double.

If it was invested at an interest rate of 2%, the investment would double in value in about 36 years (72 divided by 2).

Though practical, this rule gives only an approximation. It loses accuracy when the interest rate involved is very high or the timespan for doubling is very short. For example, even with an interest rate of 72% one year wouldn’t be enough time to double your investment. The interest rate would need to be closer to 100%!

But because interest rates are realistically rarely that high, the rule generally provides a very useful approximation. Above all, it allows you to quickly grasp the major difference that just a single percentage point can represent over the long term when you’re comparing two interest rates.

Whether you're working, studying or taking a year off

The magic of compound interest

The reason a little difference in interest rates can make a huge difference in the return on your investment, is because of the power of compound interest, “the most powerful force in the universe,” according to Albert Einstein!

“Compound interest is the eighth wonder of the world,” the great scientist even wrote. “He who understands it, earns it... he who doesn't... pays it.”

This example illustrates the advantages of starting to save as early as possible, even a small amount, to ensure stable returns.

Some financial products already incorporate the magic of compound interest, such as savings accounts, term deposits, guaranteed investment certificates (GICs) and certain government bonds. For other products, like corporate bonds and certain other government bonds, you need to reinvest the interest you earn each year if you want to take advantage of the magic. 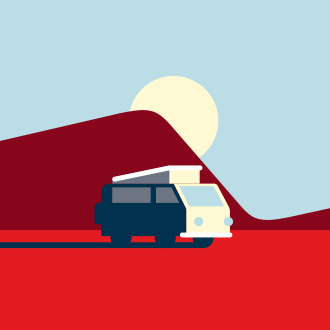 Whether you're working, studying or taking a year off, NOW pay no monthly fees if you're 18 to 24