What happens to an RRSP after death? 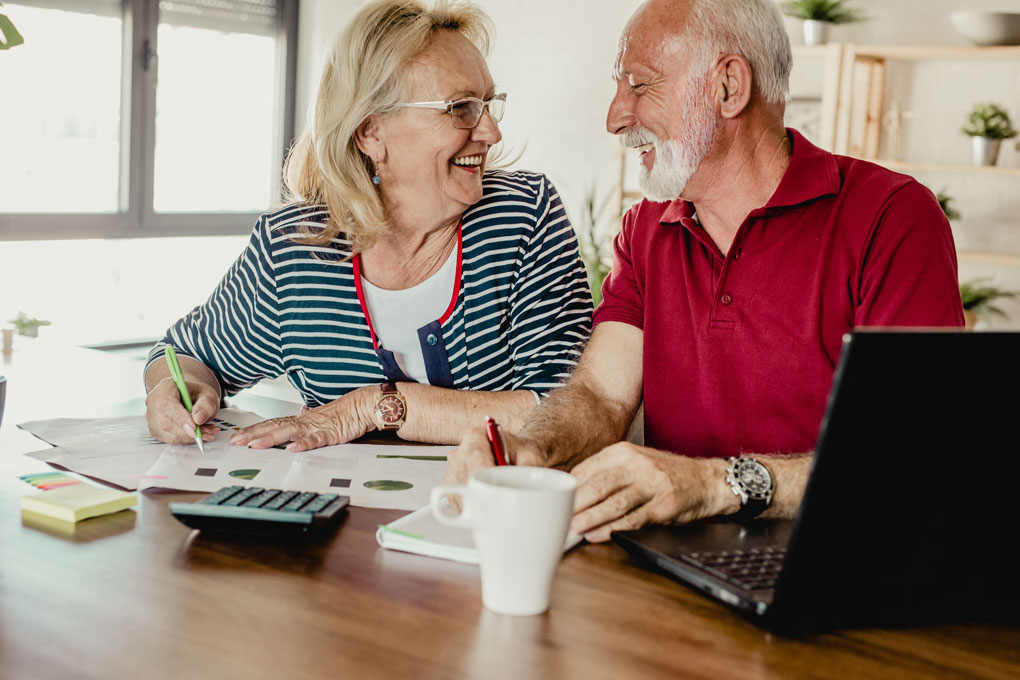 A registered retirement savings plan (RRSP) is a very popular and worthwhile way to put money away for retirement. Its main benefits are tax-deductible contributions and tax-sheltered growth. Another benefit of an RRSP is tax deferral, but what happens after death? Find out what you need to know about RRSPs after death.

Do I have to pay tax on an RRSP after death?

Registered retirement savings plan (RRSP) tax deductions don’t last forever. As long as you keep your money in your RRSP, you don’t pay tax. However, when the time comes to make a withdrawal or start taking out the money you’ve put away when you retire, for example, you have to pay tax. The same applies when an RRSP is closed after death.

How can I reduce the tax payable after death?

There’s no way around it—taxes on an RRSP have to be paid after death. However, there is one important exception that may apply to many people. It’s called an RRSP rollover or transfer to eligible survivors (external link). It allows an eligible beneficiary to receive the deceased’s RRSP. The surviving spouse retains all the benefits of the RRSP, and no tax is payable at the time of transfer. What’s more, this RRSP rollover has no impact on your contribution room.

Am I eligible for an RRSP rollover?

In Quebec, an RRSP is part of the family assets and in the event of death, is considered a household asset for married or civil-union spouses. The purpose of a rollover is to allow people in the same household who are each financially independent not to lose the benefits of the RRSP after death. Children or grandchildren who were financially dependent on the deceased, or a person living with a disability who is also financially dependent, may also benefit.

Elsewhere in Canada, the rules for the division of family assets may vary from province to province.

Should I consider a spousal rollover for my RRSP?

A spousal rollover, or a rollover to another eligible beneficiary, is recommended in many cases, simply because it enables you to avoid paying tax at a sometimes very high rate. However, there are situations where a spousal rollover is not warranted, and transferring only a portion of an RRSP may be sufficient.

For example, someone might want to pass on the amounts in their RRSP directly to their children as an inheritance rather than to their spouse, who has children from another union. It’s up to them to make that decision, even though the tax will reduce the amount of the inheritance.

It can also depend on the deceased’s income, especially if the death occurs at the beginning of the year when tax returns are filed. The surviving spouse could then withdraw only a portion of the RRSP, which would be taxed on behalf of the deceased, and transfer the rest.

As with all other estate planning, it’s a good idea to ask your financial planner to help you draw up a plan and ensure that it reflects your wishes.

How do I manage my RRSP to make sure my wishes will be respected after death?

Decide who to leave your RRSP or RRIF to in Quebec

In Quebec, you can only designate to whom you wish to leave your RRSP in your will. If you don’t specify, it will be liquidated with the rest of your assets according to the applicable estate settlement rules. These rules may not be entirely in line with your actual wishes. That’s why it’s important to have an up-to-date will that reflects your wishes regarding the bequest of your assets after your death.

The easiest way is to name the heirs of your RRSP (one or more beneficiaries) at your financial institution when you open your plan or even later. It is strongly recommended that you review the appointment if your intentions change. After death, the bank will ask to see the will and meet with the beneficiaries. The bank will pay them the money outside the estate execution process. That means there will be no probate fees on the RRSP amount.

If the beneficiaries are eligible survivors, they can roll over their portion of the deceased’s RRSP into their own RRSP. Beneficiaries who are not survivors eligible for rollover will receive the gross amount of the RRSP, and the estate will have to pay the tax.

The choice of beneficiaries is important and can have a major impact. For example, if your estate is mostly made up of RRSPs but you want to leave it to someone who is ineligible by beneficiary appointment, the tax payable by the estate could be higher than the value of the assets. Once again, we recommend calling on specialists to help you choose beneficiaries and ensure that your wishes are respected.

To make an appointment with a specialist

Choosing your beneficiaries via a will

Selecting the beneficiaries of your RRSP directly at your financial institution is as simple as entering their names on a line on a form. However, this approach has its limits. In a more complex family situation, for example, the distribution of an RRSP could lead to complications. In this case, a will is the tool you need. It’s used to plan how your assets will be distributed according to your specifications. However, a designation of RRSP beneficiaries made at your financial institution takes precedence over a mention in your will, unless the will states that it cancels the designation made at the bank.

What’s more, if you transfer your RRSP via your will, the amount in the will will be subject to probate fees. These probate fees and other components of estate law vary from one province or territory to another (external link), but generally represent a percentage of the total probate assets.

Do I have to close an RRSP right after death?

Generally, the estate should be settled during this period. There is therefore no reason to rush when it comes to closing an RRSP, unlike a TFSA, which requires special attention. For example, if the RRSP is left to a beneficiary who is not eligible for the transfer, the income generated in the RRSP after death is taxed like the rest of the value of the RRSP at the time of death. So the timing of the settlement doesn’t really matter.

Estate planning and implementation are always two very complex tasks when a death occurs. While RRSPs have their own implications, particularly in terms of taxes to be paid, it’s always a good idea to plan your estate. You can do this by making an appointment with your financial planner. They can guide you in managing your RRSP and your wishes in the event of your death.