The CRB and your 2021 tax return: What you need to know to prepare 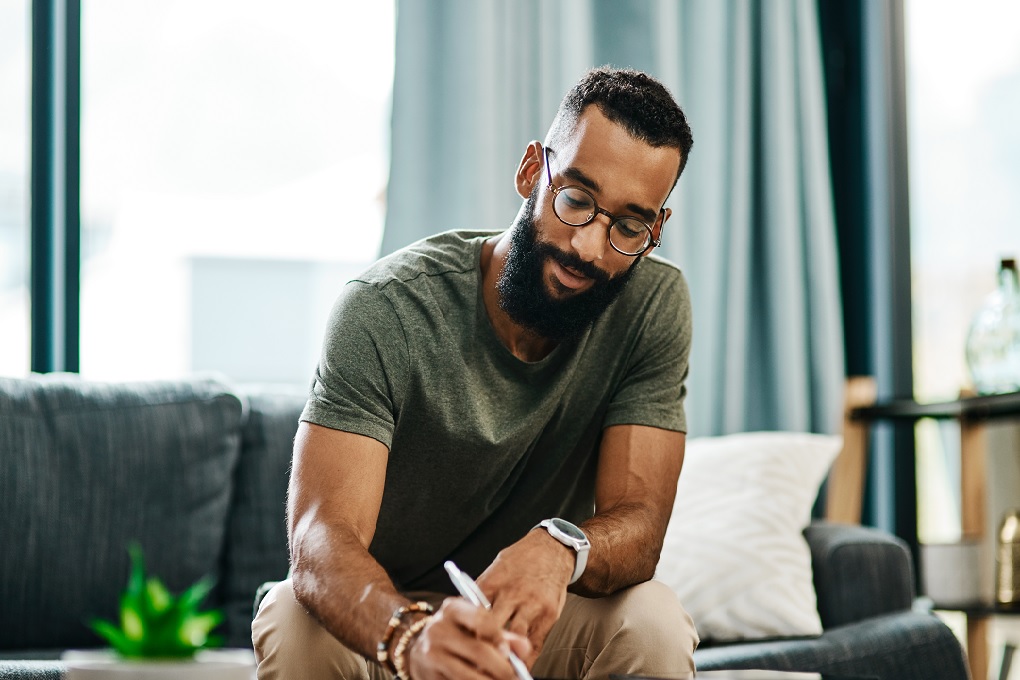 The federal government launched the Canada Recovery Benefit (CRB) in September 2020 to replace the Canada Emergency Response Benefit (CERB). It was meant to provide continued support to people who lost their jobs or part of their income due to the pandemic. Do you know how to include the CRB in your tax return (yes, it's considered a taxable benefit)? Read on for more information.

According to federal government data, over 2.29 million Canadians had applied for the CRB as of November 2021.

What is the CRB?
How did the CRB work?
I received the CRB. Will I have to pay income tax on it?
Under what circumstances will I have to repay a portion of the CRB?

What is the CRB?

Why did the CRB replace the CERB?

At the start of the pandemic, the government wanted to move quickly to help people in need. That's why it launched the CERB.

Later on, the federal government wanted to adapt its assistance to each applicant's situation.

Not a citizen or permanent resident?

Your Canadian residency status wasn't considered in determining your eligibility for the CRB. However, you must have lived and had a home in Canada and met all other government requirements.

How did the CRB work?

Amounts varied based on when you applied for them. Two main scenarios were possible:

I received the CRB. Will I have to pay income tax on it?

It depends on your taxable income in 2021 (including the CRB)

Let's say you earned a total of $10,000 in 2021. That means you'll have little or no income tax to pay. However, the greater your taxable income, the more tax you'll have to pay. That's how Canada's progressive tax system works.

You will have to:

If income tax is payable on these amounts, it will be included in your total tax bill.

Quick tip: To see exactly how much you received, check your tax slips (T4A or RL-1 if you live in Quebec). Make sure the amounts are correct, especially if you made repayments during the year.

The percentage withheld will be used to cover the income tax you owe. However, this 10% deduction may not be sufficient. It will depend on the total taxable income you declare.

Pro tip: A number of online calculators are available to help you estimate how much you'll have to pay. For a more specific answer and to help you avoid errors, speak to a tax specialist or accountant.

Under what circumstances will I have to repay a portion of the CRB?

Did your net taxable income (after deductions), excluding the CRB, exceed $38,000? Then you will have to repay a portion of it. For every dollar earned that exceeds this threshold, you'll have to repay $0.50 of what you received under the Canada Recovery Benefit.

Good to know: You won't have to repay more than the total amount you received under the CRB during the year.

What should I do if I have to repay the CRB in full or in part?

You'll have to repay the excess amounts you received. Ideally, you should contact the Canada Revenue Agency to report the situation. If you don't have the money available, you could set up a repayment plan.

Do you owe money or think that you will?

Try to set aside the amount as soon as possible. A few dollars here and there can make all the difference when it's time to repay the amount you owe. Check out our tips for saving money.

Choose the year in which you apply the deduction

If you repay excess amounts received under the CRB before January 1, 2023, you can apply the deduction (the amount you repaid):

Example: It may be more advantageous to deduct $2,000 from your 2020 tax return rather than your 2021 tax return. The government provides details on the tax treatment of these benefits. But generally, choosing one year over the other based on your income could:

The CRB was available to all those who lost their jobs or part of their income due to the pandemic. This benefit helped millions of people breathe a little easier and get back on their feet. When you file your tax return, remember that the CRB is taxable and that if your income was above a certain threshold, you'll have to repay a portion of it. We’re here to answer your questions.