What is a marriage contract? 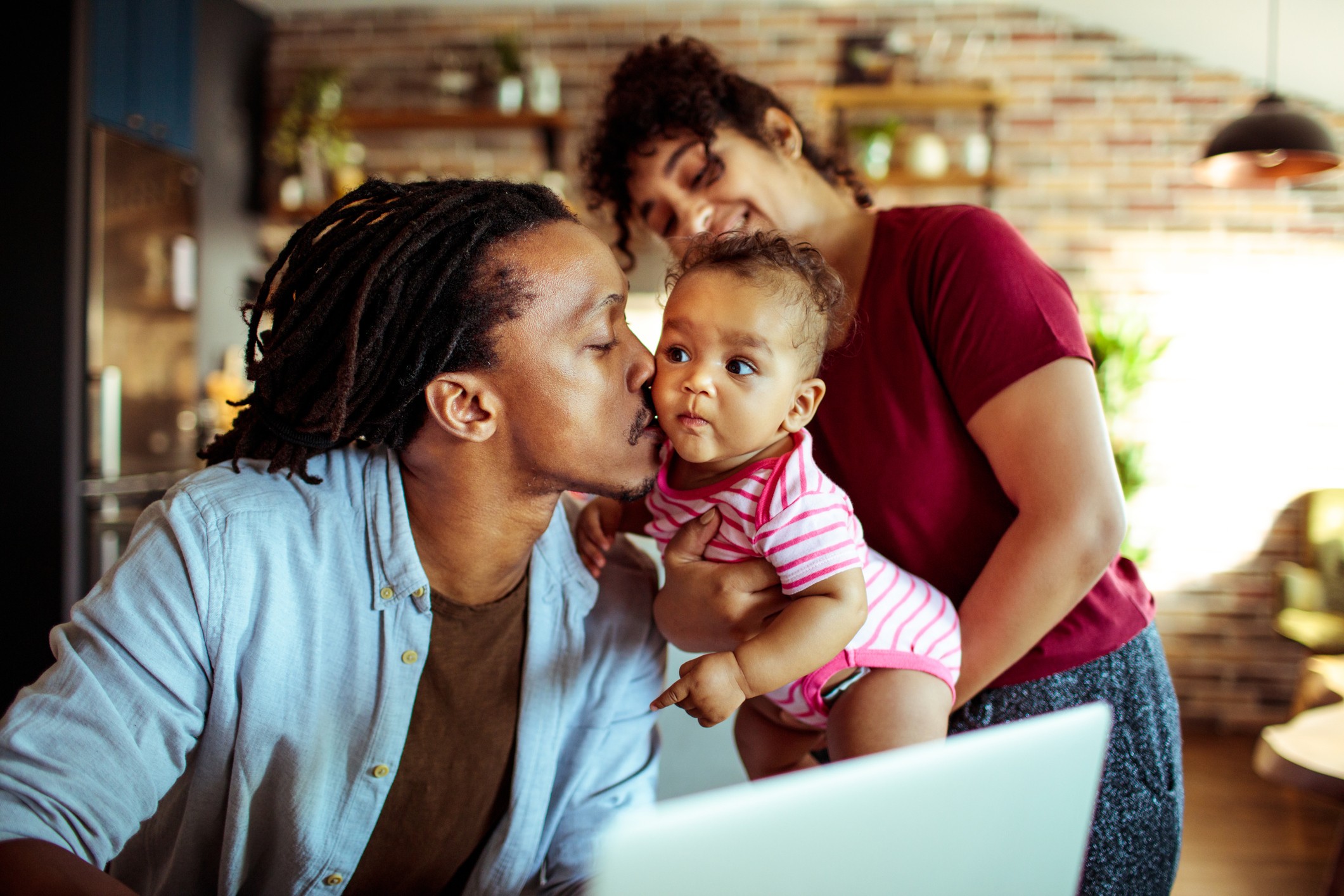 Decided to get married rather than stay in a common-law relationship? Legally speaking, marriage is an agreement between the two members of a couple, governed by laws. Although it’s optional, it may be wise to sign a marriage contract, which goes beyond what is provided for by law. Here’s how it works and its advantages.

What is a marriage contract?

A marriage contract is a legal document that you sign voluntarily. It defines your matrimonial regime and each spouse’s contribution to the household expenses. It’s a document that governs how the couple’s finances are managed and how property excluded from the family patrimony is distributed in the event of divorce or death.

It applies only to married people. Common-law spouses may enter into a similar agreement, but it’s called a “cohabitation agreement.”

Note: A marriage contract is not the same as a marriage certificate. A marriage certificate is another official document issued by your province’s register of civil status that proves your marriage. Also be aware that civil status is under the jurisdiction of provinces and territories, which may have specific rules. Call on professionals for help understanding the rules specific to your place of residence.

If a marriage contract doesn't seem right for you, have you considered a cohabitation contract instead?

What is the purpose of a marriage contract?

Throughout their marriage, a couple accumulates property and assets that make up what is called the family patrimony. It includes family residences, furniture and vehicles. Money in retirement plans accumulated during the marriage (such as an RRSP or pension fund) is also considered part of the family patrimony.

In the event of divorce, the law provides for the division of the value of that patrimony. Even a marriage contract cannot change the distribution. However, certain assets are excluded, such as company shares, certain investments, TFSAs, assets acquired before marriage, gifts and inheritances. A marriage contract can specify whether and how these items are to be divided.

It allows you to choose the matrimonial regime

The main advantage of a marriage contract is that it allows spouses to choose the separation as to property regime or create their own matrimonial regime in the event of a breakup.

This makes for a clear agreement. It’s easier to talk about a possible separation when everything is going well, as communication tends to break down at the time of a divorce.

You can sign a marriage contract at any time.

How do you draw up and amend a marriage contract?

In Quebec, a marriage contract must be drawn up by a notary and signed in their presence. Elsewhere in Canada, spouses usually consult their own lawyer to negotiate the best possible agreement.

It’s a very standard document, which notaries or lawyers adapt to each situation. They attach each spouse’s list of assets to it. These lists clearly show what each of you owned, and what will therefore not be shared.

A marriage contract can be amended, or a new one can be signed. The people involved must obviously be present and in agreement.

How much does a marriage contract cost?

When you use a notary to complete a marriage contract, you will be billed according to their fees. It will cost around a few hundred dollars depending on the professional.

In Quebec, a fee of $44 to $52 must be added to the cost of publishing the contract in the Register of Personal and Real Movable Rights.

What types of matrimonial regime are there?

In Quebec, there are three main matrimonial regimes.

Elsewhere in Canada, the most common matrimonial regime is separation as to property.

You may even be able to tailor your marriage regime under a marriage contract if you wish. The only condition is that it must comply with the law.

Good to know: In Quebec, in the absence of a marriage contract, the matrimonial regime to which you are subject depends on the date of your union.

What can a marriage contract contain?

In addition to the division of property upon divorce, a marriage contract may contain other clauses. Here are the two most common ones:

Nevertheless, in addition to having a marriage contract, it’s a good idea to draw up a will and think about how your assets will be transferred following your death. This could include gifts to others, the name of your executor, a guardian for your minor children, etc. You could also create a trust.

Lastly, if you’re married or are thinking of getting married, signing a marriage contract might make sense. Take the time to discuss and agree on the various financial issues. Feel free to ask for help to guide you through the process. Our specialists can provide the information you need to make a decision and advise you on the financial aspect of your contract. We’re here to answer your questions.