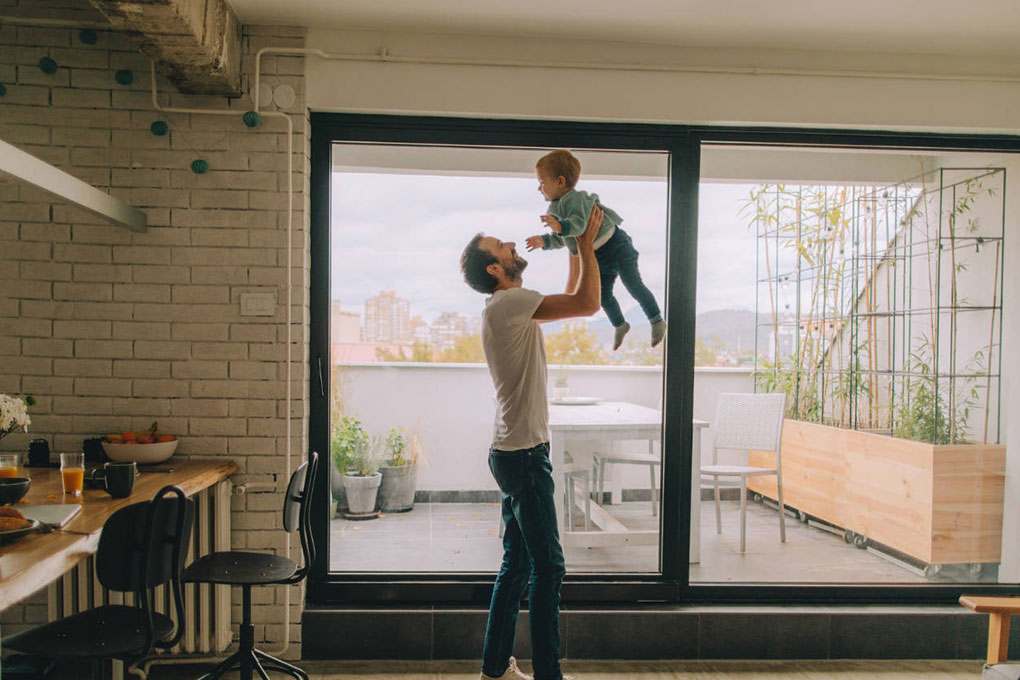 For many workers, work-life balance policies are a deciding factor in the choice of a job or a company. And regardless of their business sector, employers have everything to gain by adopting measures that can make a difference in the lives of their employees. But how can you tell if a company is doing enough?

Work-life balance (WLB), as defined by Quebec’s Ministère de la Famille, is the concept of establishing a balance between the demands and responsibilities of one’s career and one’s personal life. The goal of WLB, which includes both extended family and friends in its definition of personal life, is to ease some of the constraints of having a job.

In Quebec, the Act respecting labour standards provides a basic work-life balance framework for employees. In addition, the Quebec Parental Insurance Plan, which came into effect in 2006, has made life easier for working parents. Many employers have also adapted their policies to allow employees to more easily juggle their various responsibilities.

Virginie Guida, Senior Advisor for Digital Platforms at National Bank, has seen the culture in her workplace evolve over the years. “I had twins in 2004, and then a daughter 10 years later, and by then the conditions had changed a lot,” she says. “Nowadays, we can easily work from home, leave early if need be or take time off if an issue arises. I could never go back to working in a less flexible environment. These policies are also very rewarding for employees. You feel the company trusts you and you feel engaged in your projects and the goals you want to achieve, but you also have the means and the flexibility to make it all happen,” explains Guida.

A major shift for employers

More and more employers are taking action on WLB. A study published in 2017 by the Quebec Secrétariat du travail et du ministère de la Famille, which involved some 8,000 Quebec employers, found that almost 90% of the companies surveyed offered at least one WLB measure. The three most common initiatives were flexibility in working hours, latitude in the choice of vacation weeks and the ability to turn overtime hours into days off.

This new approach has several advantages for employers. In addition to increasing employees’ level of engagement, WLB makes managing absences easier because the employer knows in advance who will be absent and why, which in turn greatly improves the workplace climate. It can also make a big difference in attracting and retaining employees. Anne-Laure Piaraly, a Web Content Manager at National Bank, left her previous job because she was looking for a work environment that would better accommodate her plans to have children. “The flexibility and the ability to work from home allow me to adapt my schedule to the needs of my young kids,” says Piaraly. “National Bank also has a quality WLB program for its employees. It’s great,” she adds.

What is WLB certification?

The Quebec government also encourages companies to offer, on a voluntary basis, various measures to make life easier for families. In 2010, the BNQ 9700-820 standard was created. It allows companies to achieve a WLB ranking based on four certification levels, level 4 being the highest.

The program requires that a workers’ committee be set up to gauge the needs of employees. Measures that can be put in place cover various elements, ranging from adaptability in how work is organized and how time is allotted for work, to holidays, flexibility in the workplace and the services offered. Of course, this must be done while still respecting various workplace realities. The more measures the company adopts, the more points it obtains.

The Ministère de la Famille suggests several ways that companies can enhance WLB for its employees. Here are some concrete examples:

Through WLB initiatives, employers can make a difference in the quality of life of their employees and their families, and be part of the mainstream trend of companies that are increasingly sensitive to the well-being of their personnel.

This has become a considerable competitive advantage at a time when businesses go to great lengths to attract and retain the best employees. Workers who are looking for a job should make it a priority to target companies that offer high level of WLB certification.