Calculating Child Support: What You Need to Know 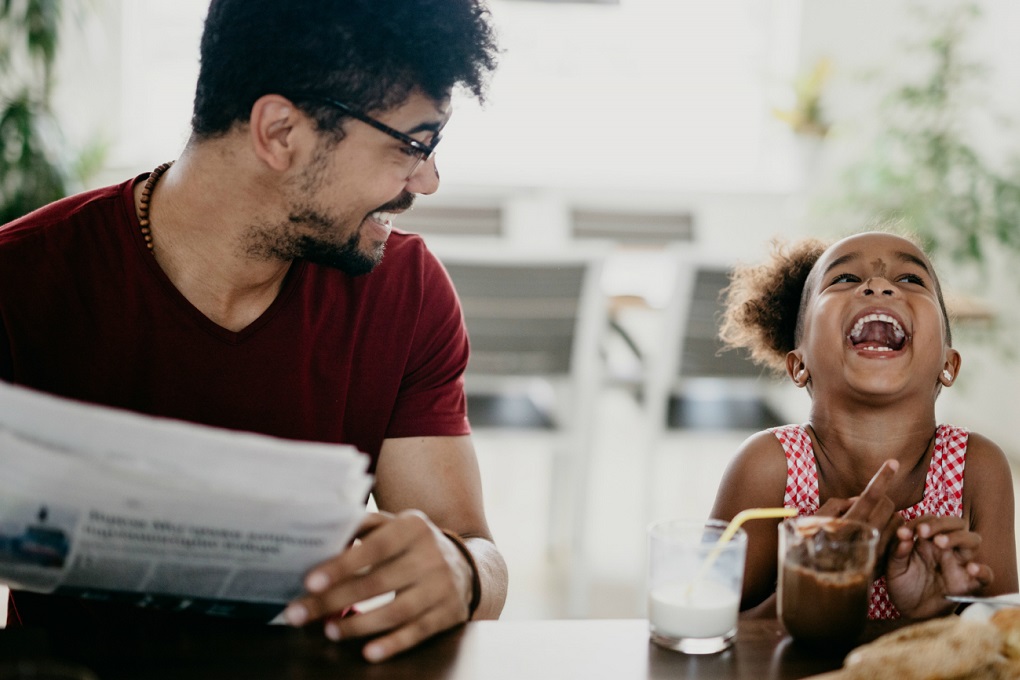 Whether in a couple or separated, all parents have a maintenance obligation towards their children. This is why child support laws were created. Children who no longer have both parents under one roof have access to the same financial benefits as before a separation.

In the event of separation or divorce, is support mandatory?

When it comes to child support, calculating and paying it is unavoidable. That being said, the answer is more nuanced in cases of support paid to a spouse. In Quebec, you must generally be married for spousal support to be compulsory. However, common-law partners do not have an obligation to support each other, so their children may suffer, especially if the partner with child custody earns significantly less than the paying parent.

The model for calculating child support is not that same as for ex-spouses. Support for children is always calculated first.

In all cases, legal fees incurred to determine the amount of child support are deductible. Situations such as contestation, review and collection can generate tax deductions in Quebec (for both the payer and beneficiary).

How is the amount of child support established?

Child support is calculated by combining the disposable income of each parent, their custody and the number of children.

Household income is simply calculated by adding the two earned incomes (before taxes). For self-employed individuals and those who earn business income, net income is used (gross income, less work-related expenses). From this income, you subtract the basic deduction set by the provincial government, which is $10,985 in 2018.

According to the table for determining child support, two separated parents with one child must pay child support of $13,000. This support will be paid by each of the parents in proportion to their personal income: one will pay $7,280 and the other $5,720.

The cost of child care is then added to these amounts. The sum will be shared between the two parents based on the amount of time they each spend with the child.

What can affect the calculation?

Net child care costs, special expenses for orthodontics or glasses and the cost of post-secondary studies can be factored into the child support calculation. The costs of raising a child are therefore split between both parents according to their individual income.

However, costs are established insofar as they are reasonable. In the event of a dispute, costs such as private school, tennis lessons or a trip to Disneyland must be negotiated or validated by a court of law.

The custody arrangement will generally be used to determine how much each parent will have to bear in terms of child support expenses. In shared custody, where neither parent has the children more than 59% of the time, sharing common expenses is often left up to interpretation.

This is often related to one-time expenses, such as clothing or school supplies. For example, parents may decide that clothing costs total $3,000, so one of the two parents can pay their portion to the parent responsible for making the purchase.

With sole custody (with the children more than 60% of the time), the situation is much simpler: the amount of child support covers all expenses related to the child.

A new spouse in the picture

Legally, only the father and mother are responsible for their child. A new spouse has zero obligation. Because child support is established based on the income of the biological parents (and not the new couple), the new spouse’s finances do not impact the calculation of child support. On the other hand, it could happen that the new partner, if they take care of the child for many years, is required to pay a contribution in the event of separation.

For example, if François and Mélanie divorce when their child is very young and Sébastien, Mélanie’s new partner, raises the child as his own, he could have maintenance obligations. However, this only applies if Sébastien and Mélanie are married, not if they are common-law partners.

Sébastien must also have played a role as father to the child. If Sébastien presents himself as the child’s parent, who has little or no connection to the other biological parent, support may have to be paid. This is particularly true if he raised the child and contributed financially to its well-being during the marriage.

Separation or divorce can have an impact on family finances. Marie-Ève Ferland, a financial planner at National Bank, suggests building an investment portfolio that would generate additional income to cover all or partial child support.

Many financial products offer favourable tax treatments. Investments that earn capital gain could be an attractive option, among others. While the marginal tax rate of a $100,000 income is 46%, the capital gain will only be taxed at 23%. As for investments that pay dividends, they are taxed at 31%.

It is not advisable to use investments held in an RRSP to pay child support. Essentially, withdrawals are taxed as income (at the applicable marginal rate). Withdrawn sums are also added to your income and can therefore increase your tax rate. As for a TFSA, it is preferable to avoid withdrawing money from it and reducing capital that could grow tax-free.

Finally, consider checking with the government if you have access to family support benefits.

How to modify or cancel child support

The amount of child support may be revised if the ex-spouses’ situation or the children’s needs change. The parent who wants to reduce or even cancel child support must make a legal claim. However, both parents can enter an agreement that will be formalized by the court. The child can, at all times, oppose the ending or reduction of payments.

Also note that support is not automatically cancelled when the child reaches the age of majority and that, in certain cases, a parent may have to pay child support for their child over 18 years old. The goal of child support is to provide financial assistance for their studies or even support a child who is not able to support themselves.

Calculating child support and all its complexities requires you take many factors into account, both for the spouses and the children. Do not hesitate to consult with a lawyer to better understand what scenarios should be considered according to your situation.