The Importance of a Cohabitation Agreement Between Common-Law Partners 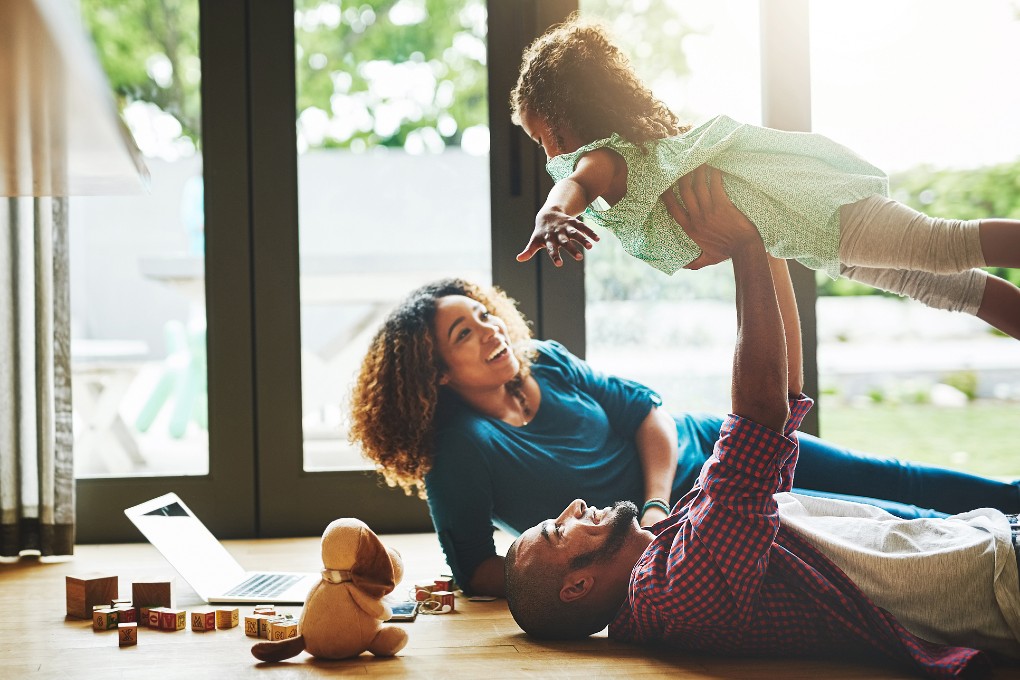 Instead of getting married, some Canadian couples choose to live together in a common-law partnership. The legal differences between these two situations can vary depending on the province or territory you live in and the number of years you’ve been together. A cohabitation agreement can be a useful way to formalize arrangements between unmarried spouses on matters not covered by the law.

What is a cohabitation agreement?

It’s a legal document that you prepare as a couple. Some jurisdictions require it to be drawn up by a lawyer or with a lawyer’s assistance, but even if it isn’t mandatory in your jurisdiction, seeking legal counsel is highly recommended. The document allows you to put certain agreements down on paper, such as the payment of household expenses or what would happen in the event of a separation. It also allows you to agree on:

Cohabitation agreements work the same way, whether you’re a same-sex or opposite-sex couple. They can include anything you consider necessary to your relationship and can make it easier to manage the unexpected.

Good to know: The laws governing common-law partnerships fall under provincial and territorial jurisdiction in Canada, so there are legal differences depending on where you live. In some provinces, such as British Columbia and Alberta, the rights of couples in common-law partnerships are very similar to those of married couples. But no matter where you live, it’s a good idea to consult a lawyer.

Have you considered a marriage contract? Here's what you need to know, one step at a time.

What are the legal advantages of a cohabitation agreement?

Preventing inequality in the event of separation

A cohabitation agreement spells out what will happen to the couple’s finances if they separate, especially if one spouse stays home to care for the children and is therefore financially dependent.

A woman decides to leave her common-law partner. At the beginning of their relationship, they agreed she would quit her job to take care of their children. Following their breakup, she finds herself in a precarious financial situation and her spouse refuses to help her. A cohabitation agreement can provide for the payment of alimony for her or an increase in the amount of child support required by law.

Reflecting changes in your life together

A cohabitation agreement is not set in stone. It can be cancelled or modified as your life together changes, provided, of course, that both parties agree. Experts recommend that you review your agreement at least once a year to keep it up to date.

A woman had a modest income at the time she moved in with her common-law partner. Their cohabitation agreement stipulated that she was to be paid alimony in the event of a separation. In the last year, their situations have reversed: her partner lost his job and she got a promotion. They decided to modify their agreement to reflect this new reality.

Any changes to an existing cohabitation agreement drawn up by a legal professional need to be made by a notary or lawyer. Another option is to write a new cohabitation agreement and sign it before witnesses, which will automatically cancel the old one. Both spouses must agree to the changes and sign the new agreement or the amendments to the latest version. Legal assistance is recommended.

Pro tip: Pick a set time each year to go over your agreement together. Why not tackle it during tax season, when you’re already pulling out all your paperwork?

Does a cohabitation agreement replace a will?

No. They’re complementary documents. It’s always a good idea to protect yourself with a formal will.

Two women have been living together for 10 years in a home belonging to one of them. They are not married. The woman who owns the house has children from a previous relationship and dies without a will as a result of an accident.  Depending on your province or territory and your marital status, if you aren’t married and don’t have a will, your assets may not go to the people you would want them to.

To avoid this situation, it’s best to have a will specifying that the house goes to the surviving spouse. If the house is left to the children, the will can still contain a “right of habitation” clause, which allows the surviving partner to stay in the house for a specified period of time.

Good to know: A will and a cohabitation agreement may contain a right of first refusal clause. This would allow the surviving spouse to purchase the home before it is put on the market by the estate.

How do I draw up a cohabitation agreement?

In most cases, it’s best to seek professional assistance from a notary or lawyer who can help you translate your needs into language that is legally sound. This means some additional costs up front but can help you avoid even greater costs after a separation, especially if there is a disagreement.

In some provinces and territories, you can prepare and draft your own agreement using an online template, but this approach is less advisable as it will not be customized to your specific situation. In other jurisdictions, a lawyer is required.

You should also know that for a cohabitation agreement to be valid, both spouses must agree to it. In addition, you must:

What should be in a cohabitation agreement?

Each agreement is unique and will vary depending on your wishes and priorities. Here are some of the most common elements:

In short, if you feel the need for a cohabitation agreement, don’t hesitate to ask for help with the process. Our specialists can provide you with the information you need to make a decision and advise you on the financial aspects of your situation. We’re here to answer your questions.